Calgary Housing Markets on the Rise

Between 2017 to 2019 we saw the Calgary housing market rise in value and volume. With Canada’s hottest markets struggling to figure out how to prevent future housing bubble bursts, like in the case of Vancouver, Victoria and out east with the top real estate market in Toronto, Calgary has remained a viable affordable investment option.

Rapid growth has been seen within the residential housing sector in Calgary especially within the areas around Auburn Bay, Cranston, Mckenzie Towne and New Brighton. Additionally many realtors in Calgary are stating that there is a steep rise in interest with respect to luxury homes for sale in Calgary with home prices rising sharply in 2018-19.

Most of the higher priced homes and condos are found in and around prestigious areas like Altadore, Elbow Park, Pump Hill and a few other areas known for their inventory of luxury homes for sale.

Analysts are stating that due to the lowering of mortgage rates or the past five to six months, that this has clearly helped boost home sales throughout the region. Laxed government mortgage rules also has helped. This was actually a blessing given some reports were showing that millennials could end up saving for 29 years to afford a home anywhere in Alberta.

A new federal program aiming to give homebuyers some help covering their mortgages will kick in on Labour Day of this year which coincides nicely just weeks before the federal election. Calgary realtors are expecting a boost in homes sales to come as a result of government assistance in this regard.

Furthermore the recent approval by city counsel and Mayor Naheed Nenshi of a 28 story residential building on 17th Avenue, should bring an influx of inventory to the market to keep up with demand.

Another contributing factor in the success of the Calgary real estate market is low vacancy rates for rentals. As more and more millennials find it harder to get in to their own homes, they are subsequently forced to settle in to a rental which clearly has improved the bottom line for landlords savvy enough to have invested before prices began to rise.

The forecasts for  the Calgary housing market Q4 2019 and in to 2020 are displaying positive numbers in both residential growth and commercial albeit commercial is growing at a slower pace than residential. And with lower mortgage rates coming, we should begin to see a bump in buyers throughout Calgary. 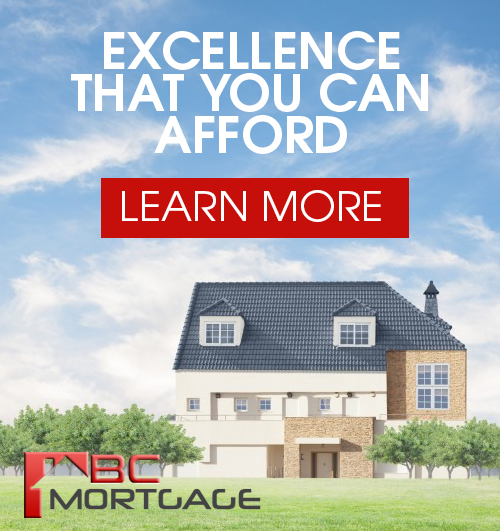 Between 2017 to 2019 we saw the Calgary housing market rise in value and volume. With Canada’s hottest markets struggling to figure out how to prevent future housing bubble bursts, like in the case of Vancouver, Victoria and out east... END_OF_DOCUMENT_TOKEN_TO_BE_REPLACED

As real-estate becomes more global together with the improved transparency and potential of the constantly evolving world wide web, real estate brokers have vast possibilities to obtain highly profitable international, cross country business that they didn’t until now have access... END_OF_DOCUMENT_TOKEN_TO_BE_REPLACED

Ya certainly a few folks may possibly simply look at any bathroom like just a bath room, however to you…it’s your paradise. The one challenge is that your own is not necessarily giving off the vibe you imagine for this... END_OF_DOCUMENT_TOKEN_TO_BE_REPLACED

Every individual has a goal in life about buying a home for himself or his family. Same is the case with most people living in Canada. However, it isn’t possible to get one without bringing a mortgage plan into the... END_OF_DOCUMENT_TOKEN_TO_BE_REPLACED

Buying a residence or building is a speedy experience. When it concerns selling that exact same home, it’s an entire new ball game. All of a sudden the tables are turned. You require a whole new set of policies to... END_OF_DOCUMENT_TOKEN_TO_BE_REPLACED 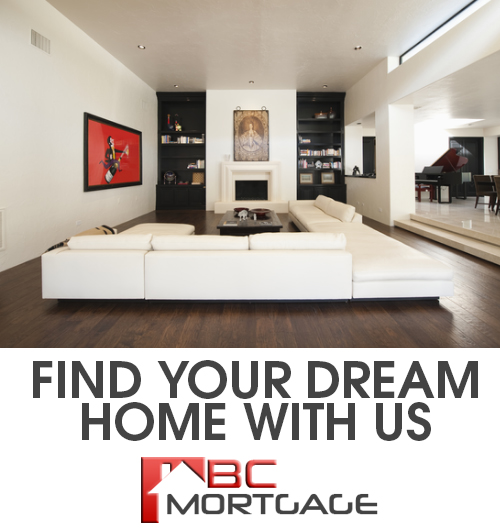 We are a mortgage broker company in British Columbia. We are experts at providing the right mortgage solutions to our potential homebuyers. We browse through various mortgage options before choosing a suitable option for our client. By choosing the right mortgage, we help clients save a lot of money over the period of the mortgage. We also help clients who already have a mortgage, by finding out ways to lower their mortgage amount.